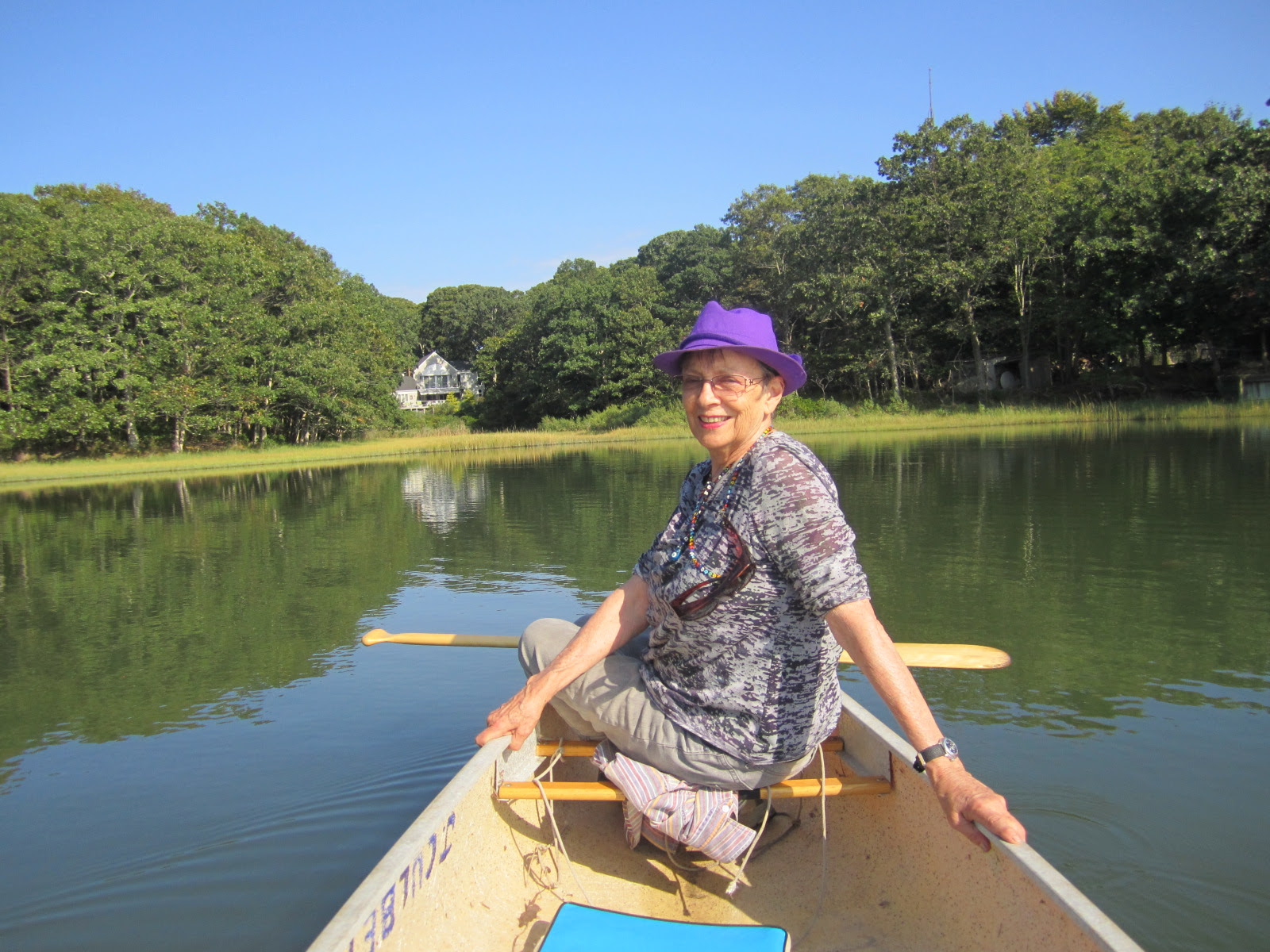 Janet has lived and painted on Shelter Island since the early 1970s.

As an Environmental and Feminist Artist for over 50 years, she has painted Earth’s diverse creatures and landscapes, exploring their beauty and demise. Janet has traveled extensively to witness and paint the dark volcanic islands of the Galapagos, the fierce beauty of the Grand Canyon, the vanishing animals of Africa, and the degradation of the Earth’s once wild places.

Janet was born in Pennsylvania, attended Carnegie Mellon, then moved to New York City. She earned an MA from New York University and made a living teaching art at Pratt and Pace Universities.

During the 70’s, she had four one-woman shows in New York City at the Lerner-Heller Gallery; received a C.A.P.S. New York State Graphics Award and exhibited in a number of group and museum shows. Her “Mythmaker” series of 20 drawings (2005) was shown and acquired by the National Museum of Women in the Arts and her works continue to be collected by museums and institutions.

She was recently chosen to be a recipient of the Pollock/Krasner Grant and was honored to have a 40-year retrospective at the Stone Quarry Hill Art Park in Cazenovia, New York. Janet was invited by Lillian Ball to exhibit several of her works in the Parrish Museum’s Artists Choose Artists exhibit this spring. Also, the Parrish invited Janet to be one of the speakers on their Pecha Kucha program.

To learn more about Janet and to see more of her work, please visit www.janetculbertson.com 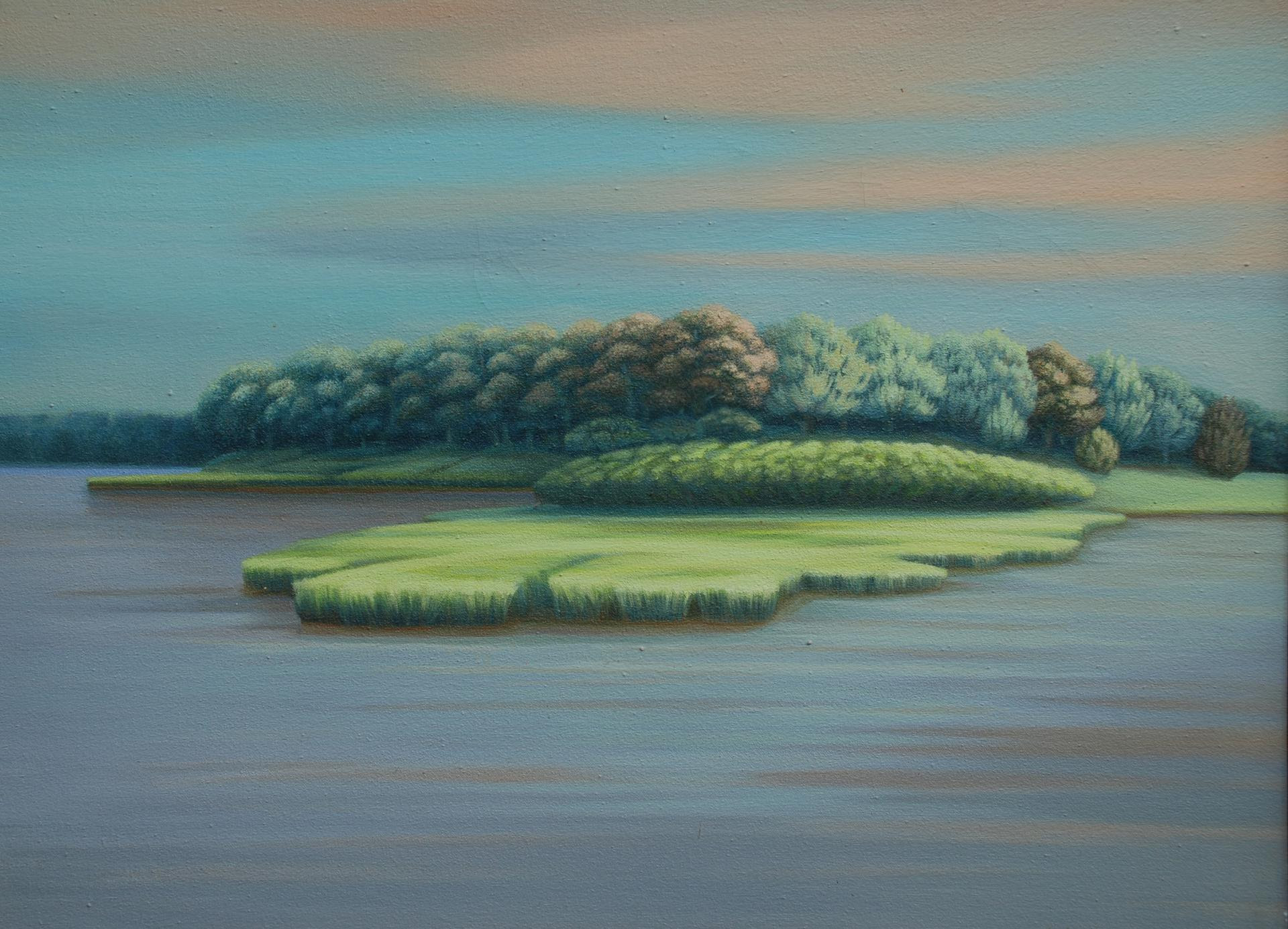 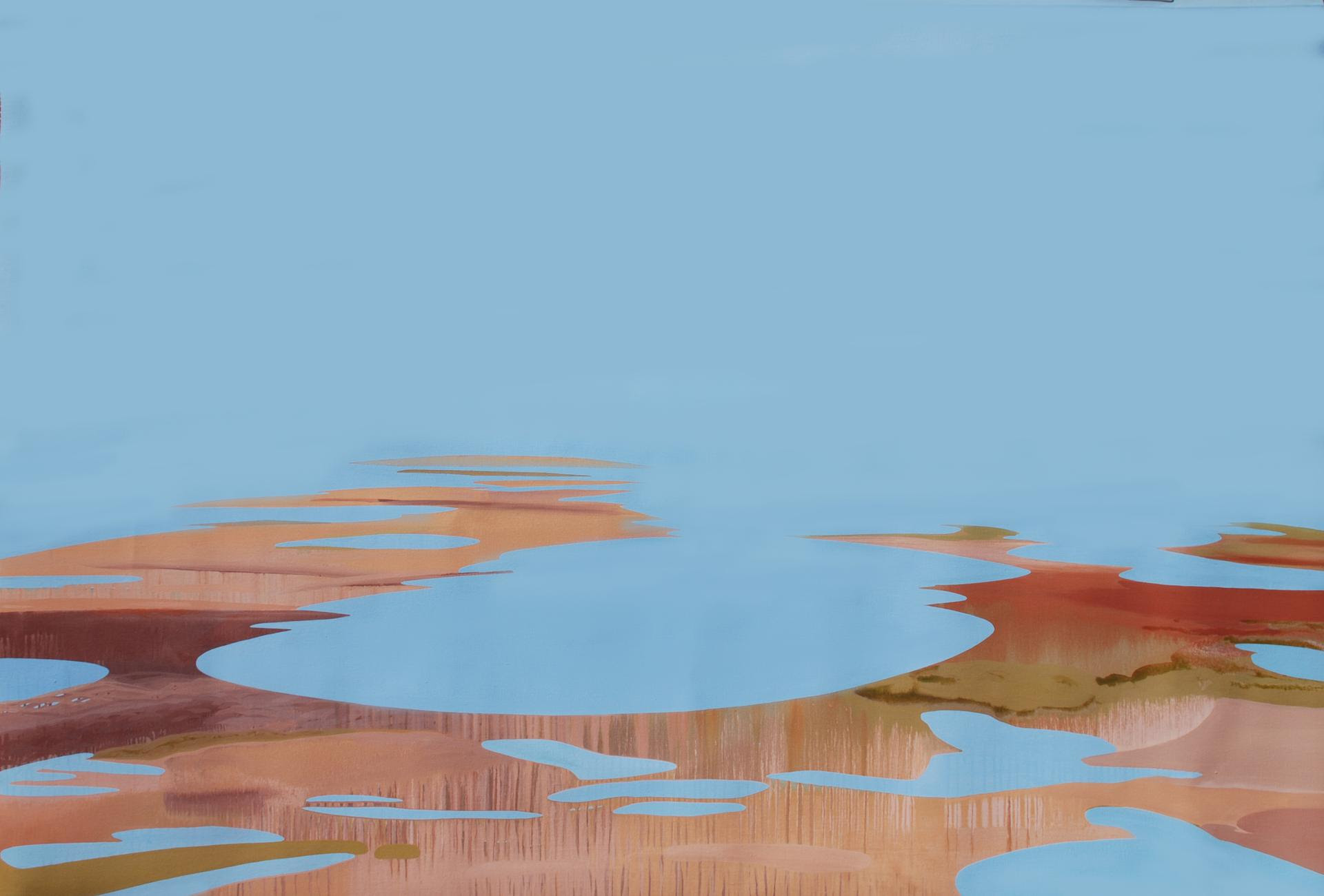 Havens Store will be open Wednesdays through Saturdays

to schedule an appointment.

Please note, we are following COVID Guidelines: Please wear a face covering.
A limited number of shoppers will be permitted in the Store at one time.
Temperatures will be taken upon entry and all guests must sign a waiver.