The Terra Foundation for American Art has announced a total investment of $1.4 million on its 2018 international academic awards and fellowships, including inaugural research programs in Italy and Germany. 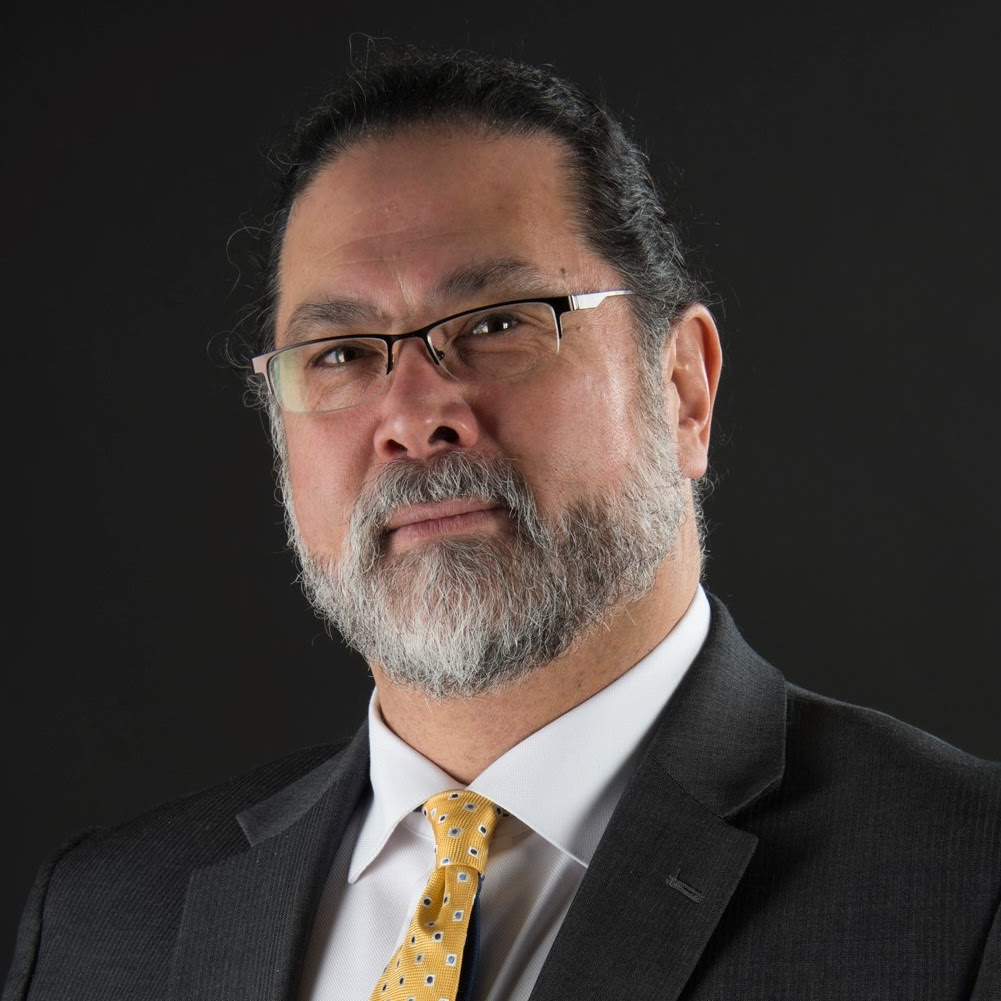 Among the 66 recipients selected is David Ogawa (right), associate professor of art history at Union College, in Schenectady, NY, who received a fellowship to conduct research on the nineteenth-century photographer William James Stillman at the American Academy in Rome (AAR). Also named was Janice Mitchell, a PhD candidate at Central Saint Martins College of Arts and Design/University of the Arts London, who was awarded the Terra Foundation’s first collection research fellowship at the Ludwig Museum, in Cologne, Germany. (View the complete list of 2018 academic award and fellowship recipients.)

“Since 2001, when we hosted the first Terra Summer Residency fellows in Giverny, France, the foundation has steadily grown its portfolio of support for scholars exploring the art of the United States,” explained Terra Foundation President Executive Vice President Amy Zinck. “Opportunities range from teaching fellowships and visiting professorships in Europe and Japanto publication awards and research travel grants for international and US-based scholars.”

Other academic awards and fellowships offered by the foundation include:

“This wide range of opportunities allows emerging and established scholars alike to advance academically and professionally in the field and connect with a network of nearly 500 Terra Foundation fellows across the globe,” added Zinck. A searchable list of these fellows is now available on the foundation’s website.

Union College possesses a unique and sizeable collection of manuscripts, letters, and photographic albums by Stillman, an American art critic, journalist, photographer, and amateur archaeologist who lived in Rome between 1861 and 1865 and again from 1886 to 1898.

“This fellowship will enable me to explore Stillman’s complex relationship to the city and the newly unified Italy through his photographs and journalism,” stated Ogawa. “I plan to complete the full catalogue of his photographic material in preparation for a digital publication, creating a virtual workspace that enables scholars to study the manuscripts and images together. I will also study other nineteenth-century photographic practices in Rome, and their relationship to the emerging fields of classical studies and archaeology in this period, which will involve work in the Photographic Archive of the AAR and other institutions in the city.”

“In addition to the many first-time recipients, the diversity of our fellowship and academic award offerings can progressively accommodate the needs of scholars as they advance in their careers,” stated Diego Candil, Director of the Terra Foundation in Europe. “Matthew Holman, for example, a Terra Summer Residency fellow in 2017 who is currently pursuing his PhD at University College London, received a foundation travel grant this year to visit the east coast of the United States to pursue archival and collections-based research for his dissertation on the curatorial career of American poet Frank O’Hara.”

At the Museum of Modern Art, in New York, where O’Hara had a varied but under-studied career as an international promoter of Abstract Expressionism, Holman will conduct research that will help to shed new light on an important figure in the history of twentieth-century American art. In addition to MoMA, Holman plans to visit the Houghton Library at Harvard and the Allen Collection of Frank O’Hara Letters at the University of Connecticut.

Established in 1978, the Terra Foundation for American Art is dedicated to fostering the exploration, understanding, and enjoyment of the visual arts of the United States. With financial resources of more than $350 million, an exceptional collection of American art from the colonial period to 1945 and an expansive grant program, it is one of the leading foundations focused on American art, supporting exhibitions, academic programs, publications, and research worldwide. Since 2005, the Terra Foundation has provided more than $95 million for nearly 1,000 exhibitions and education and scholarly programs in more than 30 countries, including Brazil, China, Israel, Russia, South Korea, Sweden, and the United Kingdom.